No replies to this topic

Slender: The Eight Pages, formerly known simply as Slender, is a free download indie-developed first-person survival horror video game released in June 2012 as a beta for Microsoft Windows and OS X, utilizing the Unity engine. The game is based on the fakeloric figure known as Slender Man. 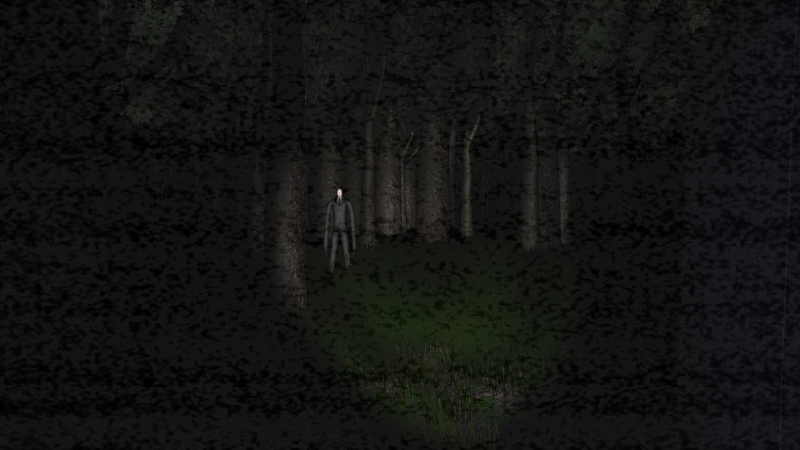 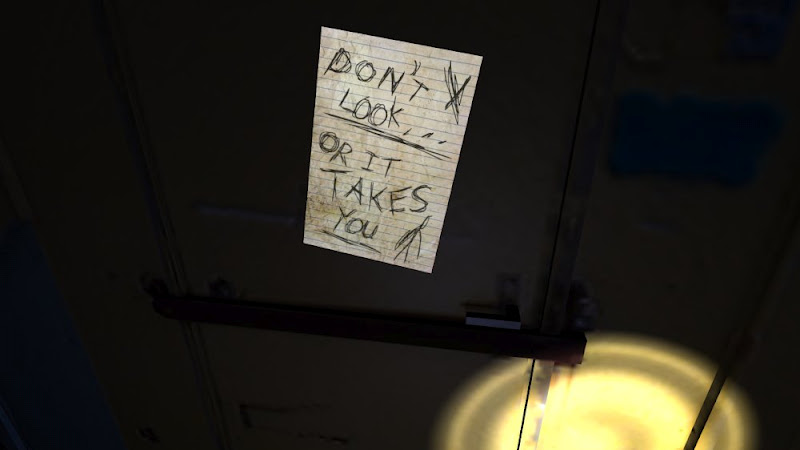